....Located in the picturesque village of Dirleton, is the Castle Inn. Our cosy family-run Hotel is the perfect place to stay or simply celebrate a special occasion. ......we hope you enjoy your visit! 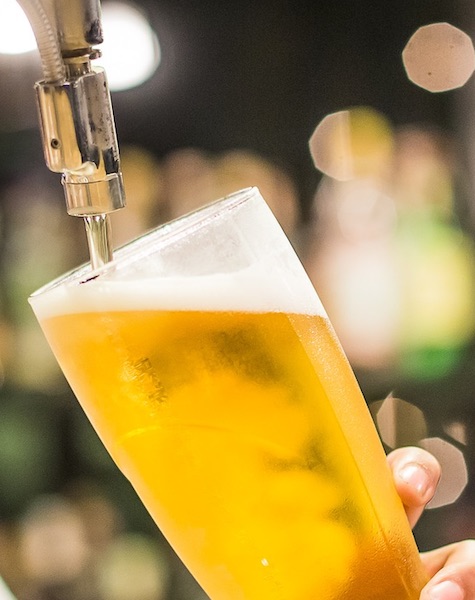 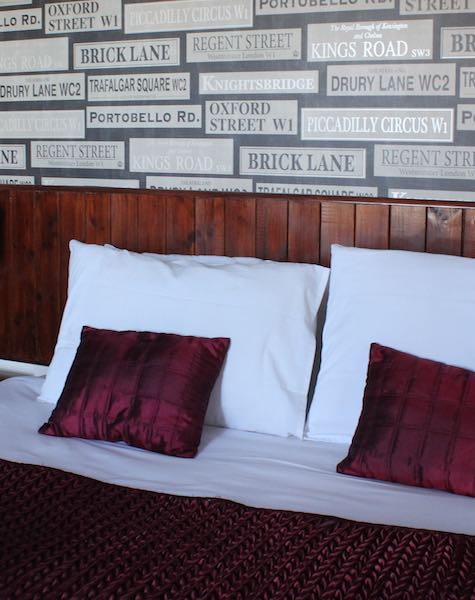 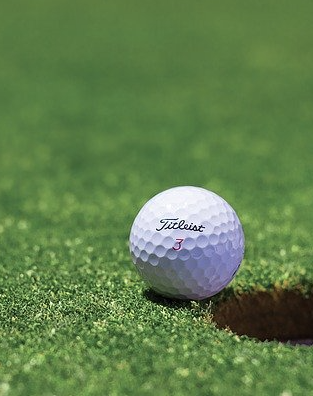 Golf
More
Covid 19 Statement: Your safety is important to us, all public areas within the hotel are cleaned each day, special attention is made to key surfaces and hand sanitiser stations are available for all guests. Our staff follow the recommended Covid 19 guidelines when cleaning the rooms and all surfaces are thoroughly checked before you arrive.

The Castle Inn is a traditional village pub. We have a large sun-filled beer garden in which you can enjoy a drink or snack.

We serve good home cooked meals and where possible always use local produce. We have a selection of wines & beers and always have a guest real ale available for you to enjoy.

The Castle Inn also offers four double and one single en-suite bedrooms. Breakfast is served between 8am and 9am.

Our current restaurant opening times are shown below:

A (brief) bit of history

The Castle Inn is a 19th century Scottish coaching inn overlooking the village green in the shadow of Dirleton Castle, the 12th century stronghold of the De Vaux family.

Dirleton castle was besieged in 1650 by Oliver Cromwell's soldiers and left derelict until 1660 when the Nisbets purchased the castle. It was not until 1923 that the castle became state owned.

Dirleton castle is renowned for it's beautiful gardens featuring the world's longest herbaceous border. The castle and it's gardens are now maintained by Historic Scotland.

The Castle Inn is located in the picturesque village of Dirleton in East Lothian, only 2 miles from both Gullane and North Berwick.

If golf is not your thing, try out the 13th century castle, directly across the road from the Castle Inn, or North Berwick, one of the most popular seaside holiday resorts in Scotland. 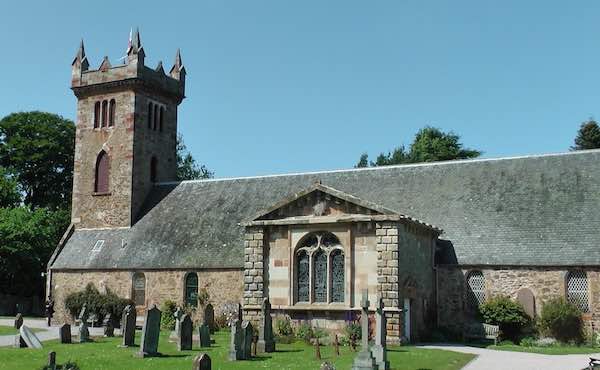 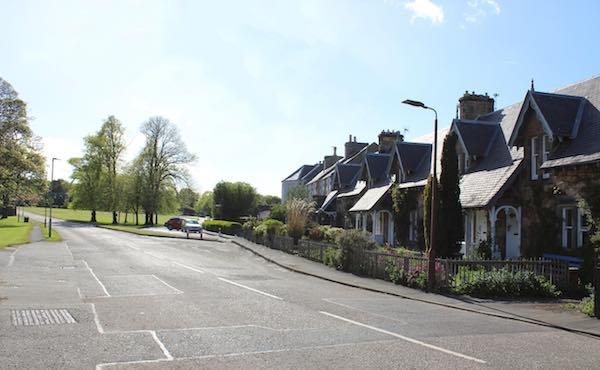 Use the form below to get in touch with us via email. Alternatively, call us on

You can get in touch or book hotel rooms with us via this form. However, during busy periods it may take longer to respond, please call us for anything urgent.